Next week, construction works will commence on site at Concord College for the new Science Block. The building, which is a negotiated project, is due to start on the 30th August, and is located on the site of the previous Estates Compound, which have been re-sited by Pave Aways to a different part of Campus.

Although negotiated, this is still a traditional form of contract, but will incorporate Contractor Design Portions for items such as the roof structure and the curtain walling.

Throughout the negotiation period, Pave Aways have worked closely with the consultants – Hughes and Abbot (Architects), R T Mills (Structural Engineers) and ES Consulting (Service Engineers) – to ensure that the building will reach the same high standards as all of the buildings on site at Concord.

This will be our 16th project on Campus, and is due for completion December 2017. 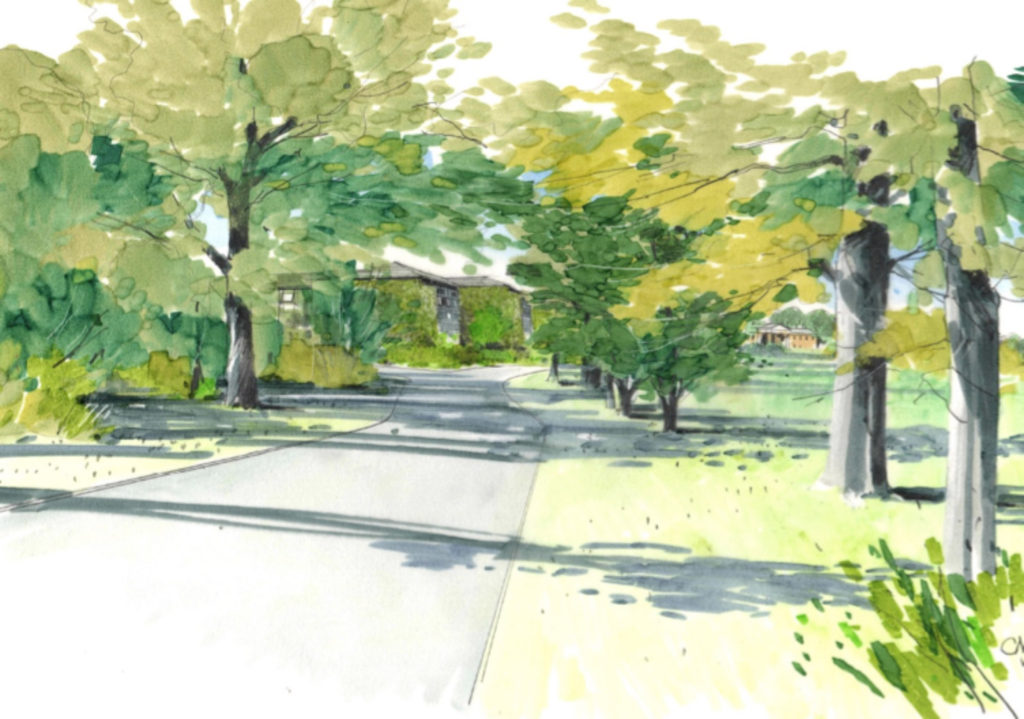 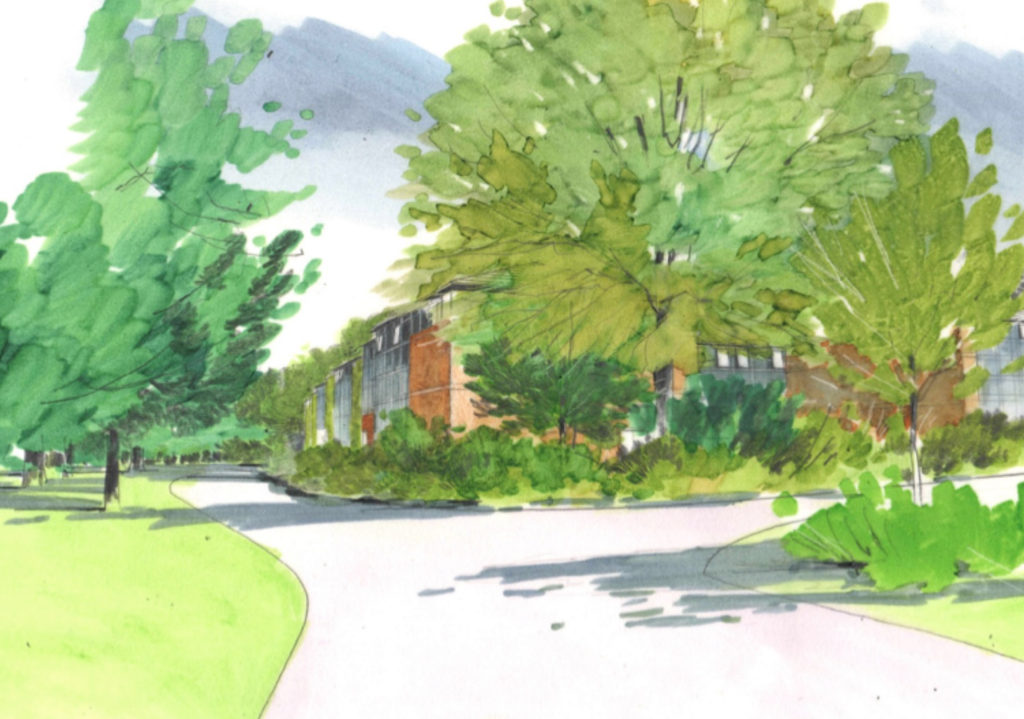