Our latest project to reach completion has been handed over – a ‘purr-pose’ built state-of-the-art adoption centre for the national charity, Cats Protection, in Wales.

The site where the new facility stands in Bradley Road had previously been home to the North Wales Fire and Rescue Service but had lain empty since 2016.

We began with the demolition of the buildings and have constructed a 380m2 single storey building, external freestanding cat pen buildings, carried out landscaping and the associated infrastructure.

The new centre will eventually replace the charity’s existing facility at Madeira Hill and allow it to increase the number of cats it currently rehomes. 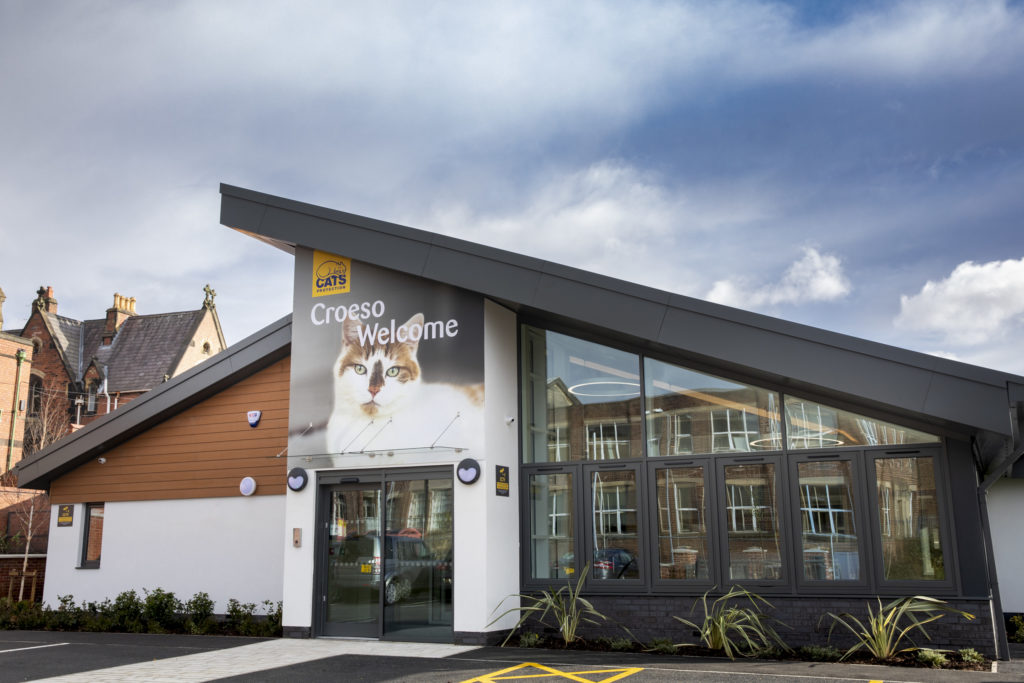 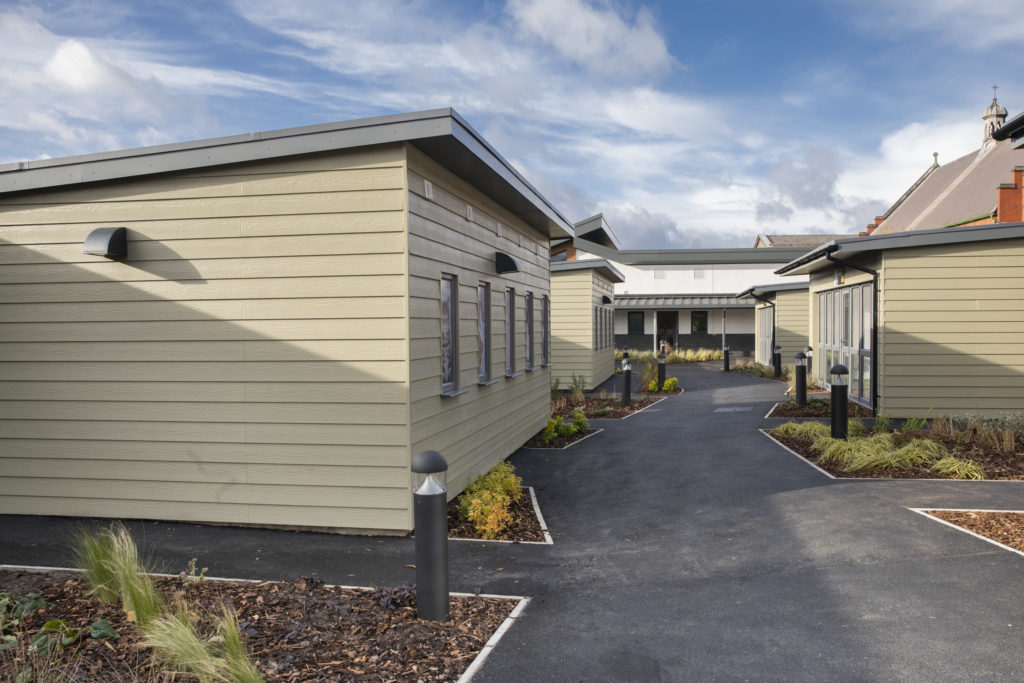 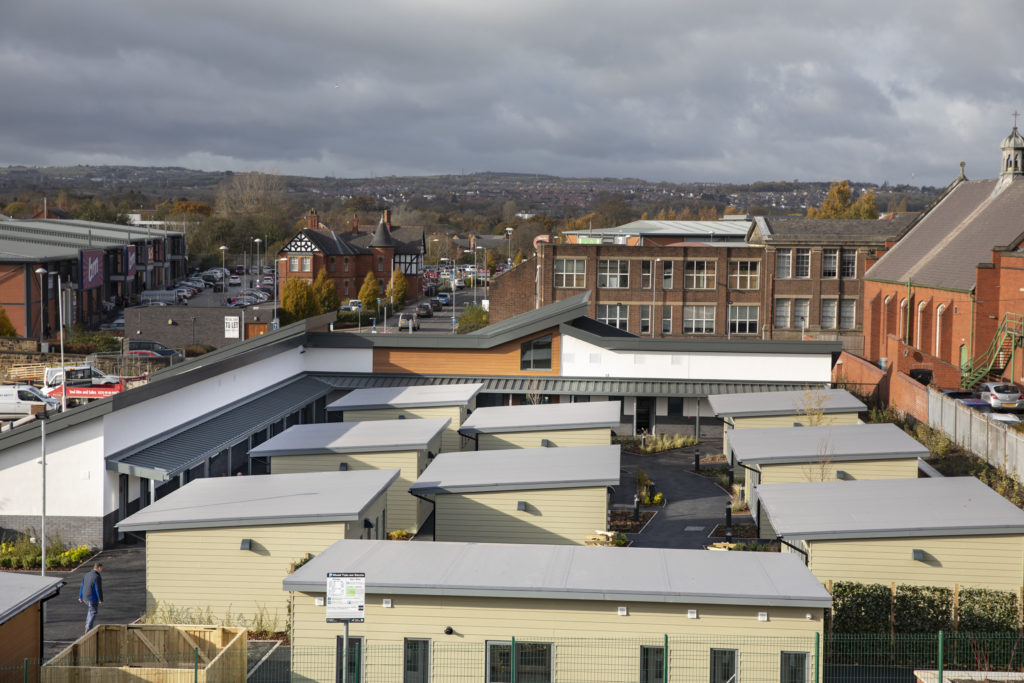