Our latest building to be handed over in Mid Wales has been officially unveiled with its new name revealed for the first time!

And Hafan Yr Afon (River Haven or Haven on the River) has even received a visit from First Minister Mark Drakeford ahead of its official opening. The new community and visitor centre has been developed by Open Newtown and funded by the Welsh Government, The National Lottery Community Fund Wales, Newtown and Llanllwchaiarn Town Council and Powys County Council.

He praised the “landmark building” and commented that he had been “struck by the quality of craftsmanship”. 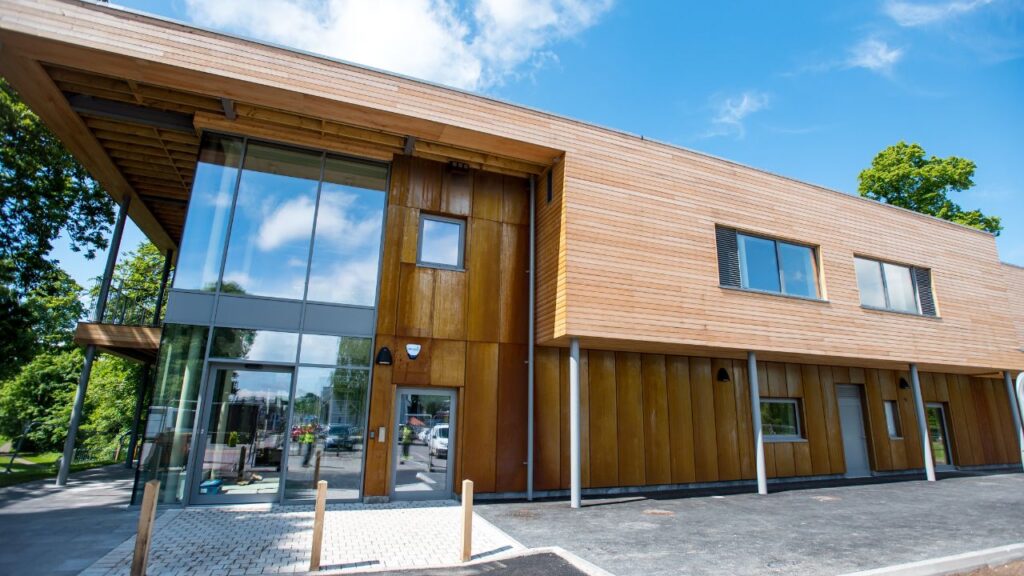 We demolished the former Radio Hafren building in Newtown and built a new two-storey low energy venue that incorporates community amenities including meeting rooms, a café, tourist information and a base for outdoor activities.

More than 90 per cent of sub contractors and suppliers who worked on Hafan Yr Afon came from within a 20-mile radius of Newtown, providing a valuable boost to the Mid Wales economy and supporting jobs in the area.

We also delivered a number of other community benefits, including training and apprenticeships opportunities on site and sponsorship and practical support for organisations in the area.

The project was managed from our Mid Wales office, based in Newtown, that is headed by construction director Jamie Evans.

He said: “This is a superb addition to the community that will not only benefit local residents but also attract visitors into the town.

“As a business based here, we’re delighted to have been part of the team that brought the vision to reality. Not only is it an important asset for Newtown, the sustainable building methods and materials used means it will have a lower carbon footprint and impact on the environment than a normal building.” 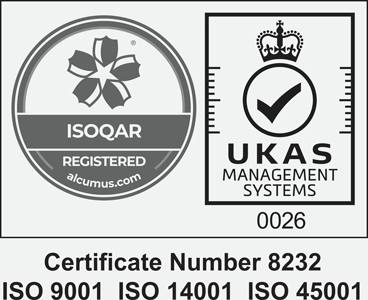